Three of the most important sites in Madagascar for nature have been given permanent protection by the Government of Madagascar, thanks largely to the efforts of (BirdLife in Madagascar).

The sites – the , Mangoky-Ihotry Wetland Complex and – protect almost 800,000 ha of Madagascar’s ecosystems and are host to an array of endemic and threatened species and habitats.

From Sakalava Rail and Madagascar Fish Eagle of the wetlands, to the rainforest flora and fauna of Tsitongambarika, the diversity of wild life is breathtaking. The list of species also includes still unnamed, newly discovered frogs and reptiles.

Combined, the sites protect 18 Threatened and 8 Near Threatened bird species, the two wetlands each holding a remarkable four to five Endangered and one Critically Endangered species.

Asity Madagascar is co-manager of each of the sites together with local communities, and has already been fulfilling this role to ensure the sites’ conservation for several years. Previously unprotected, they were made temporary Protected Areas in 2008 and protection has now been made permanent. This, alongside the development of Asity Madagascar as a strong, national conservation NGO, is an amazing achievement from the 18 years since BirdLife began working in Madagascar.

Even though the protection does not come with funding and other resources for management, these are no mere ‘paper parks’. The work to protect these areas began over 10 years ago, and management activities have shown some excellent successes in all phentermine three sites. The designations will provide many benefits to help to expand this, including a legal framework, incentives and political backing for conservation and sustainable development of the sites, preventing large-scale developments that could damage them.

Tsitongambarika is a BirdLife Forest of Hope, has been supported through BirdLife’s global 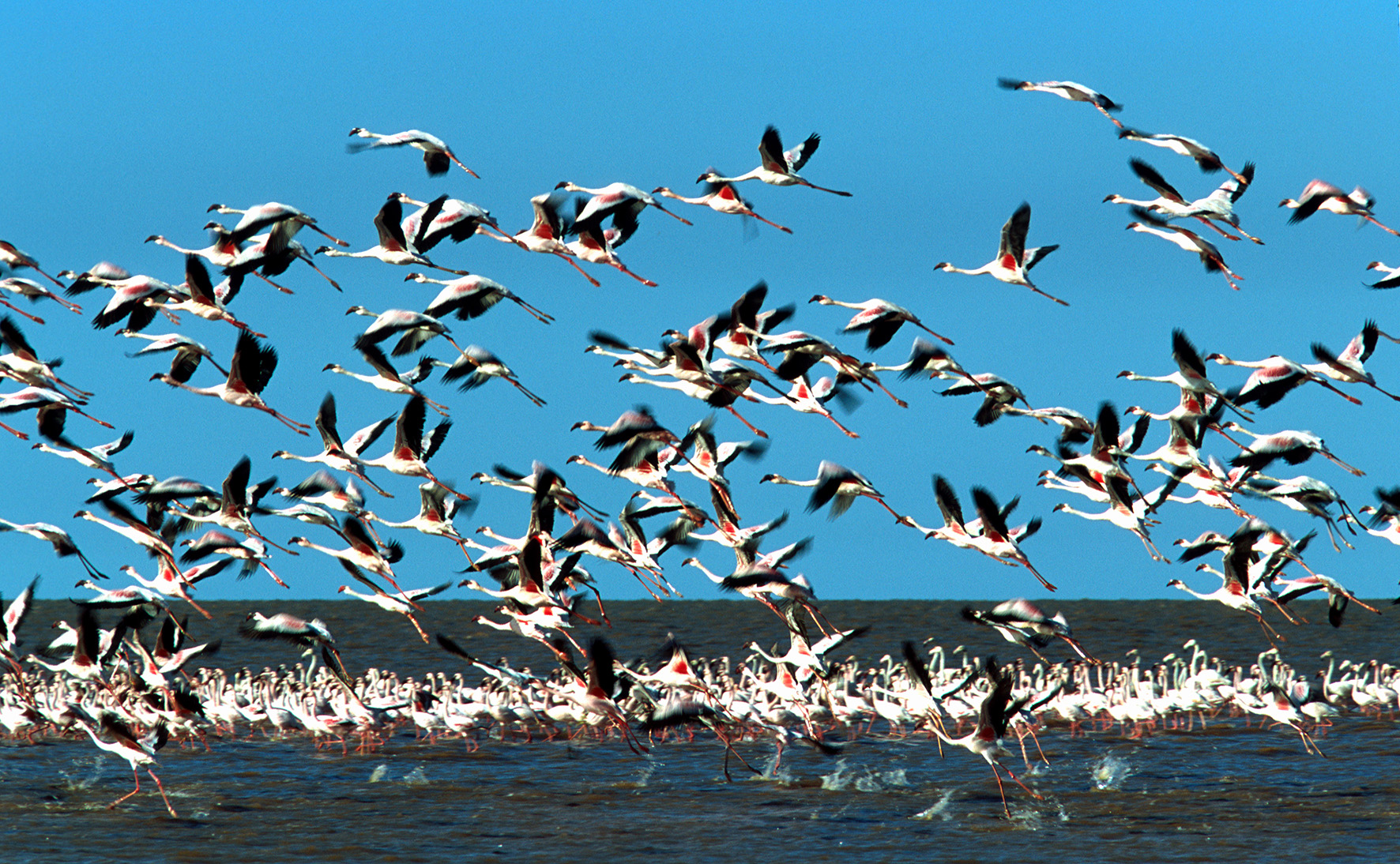 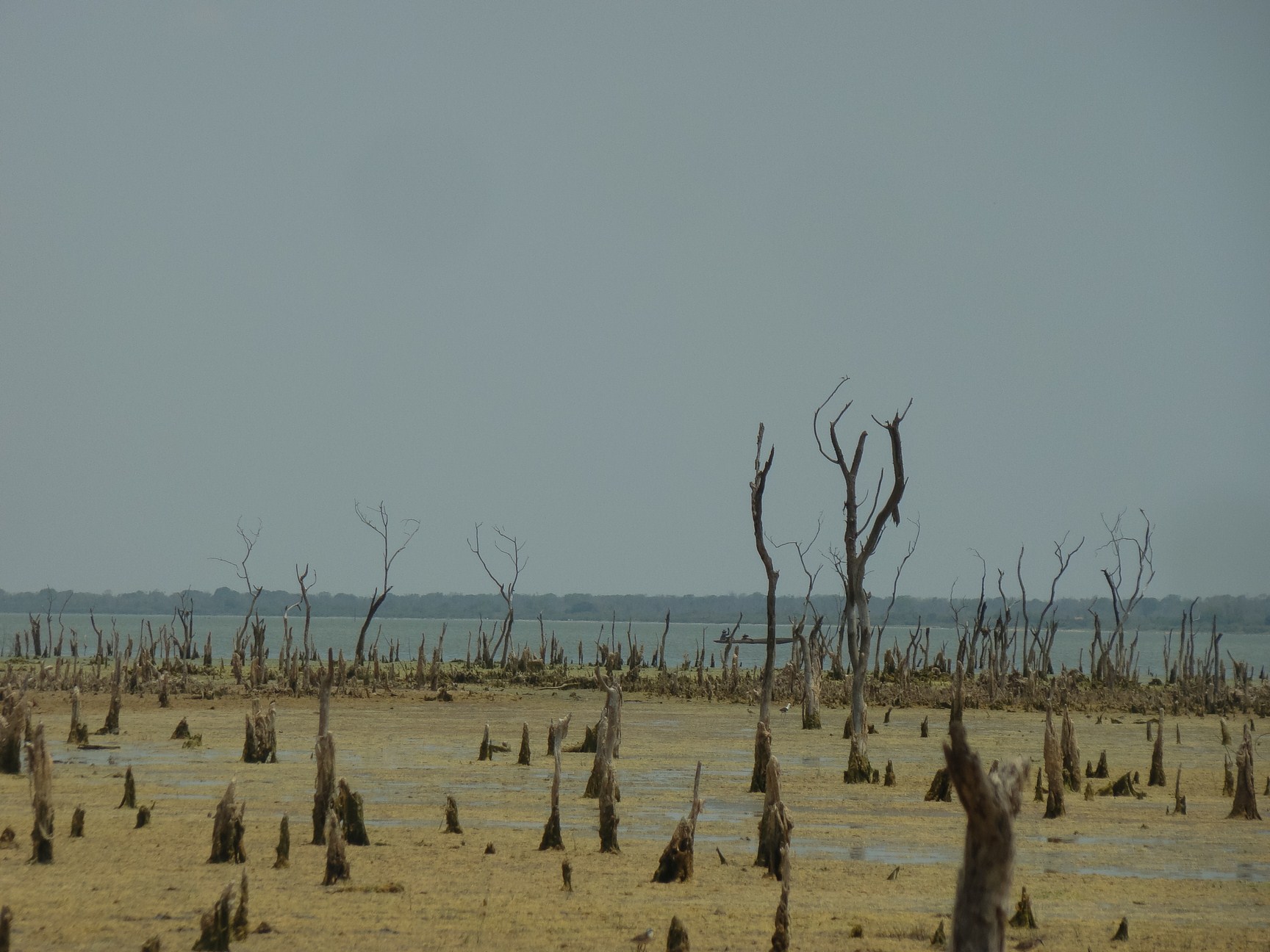